How Is Property Division Determined in NC?

When you’ve decided to divorce, one of the things you and your soon-to-be-ex may argue about is the division of property. There are several considerations you should keep in mind when you decide how to handle who gets what.

According to North Carolina statute § 50-20, there are three types of property: 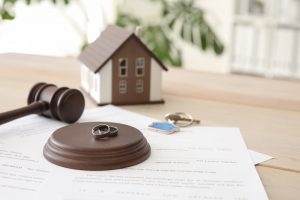 Marital property is any personal and real property owned that one or both spouses acquired during the marriage before the date they decided to separate. Examples include:

Divisible property is all personal and real property, such as:

Factors Contributing to the Division of Property in North Carolina 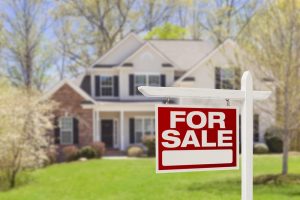 Typically, the court rules for equitable distribution when dividing property between divorcing spouses unless there’s a reason that equal division might not be equitable. That generally means a 50/50 split of the assets to both parties.

If you and your spouse can agree to the terms of property division, you have more control over the outcome. Coming to an amicable resolution allows both of you to walk away from the marriage with the assets you want the most or rightfully deserve.

However, if disputes arise and you have to settle the matter in court, the judge will review various factors to determine how to divide your property. These factors might include:

The judge can also use additional factors they deem appropriate to determine how to divide the property between you and your spouse in a way they believe is equitable or fair.

If you’re going through a divorce in North Carolina and want to learn about your legal options for the division of property, contact Marshall & Taylor PLLC immediately for a confidential consultation. We can review the circumstances of your divorce to determine what type of property you have and create a legal strategy to fight for the assets you want and deserve.

Call us at today to speak with one of our experienced and dedicated property division attorneys.